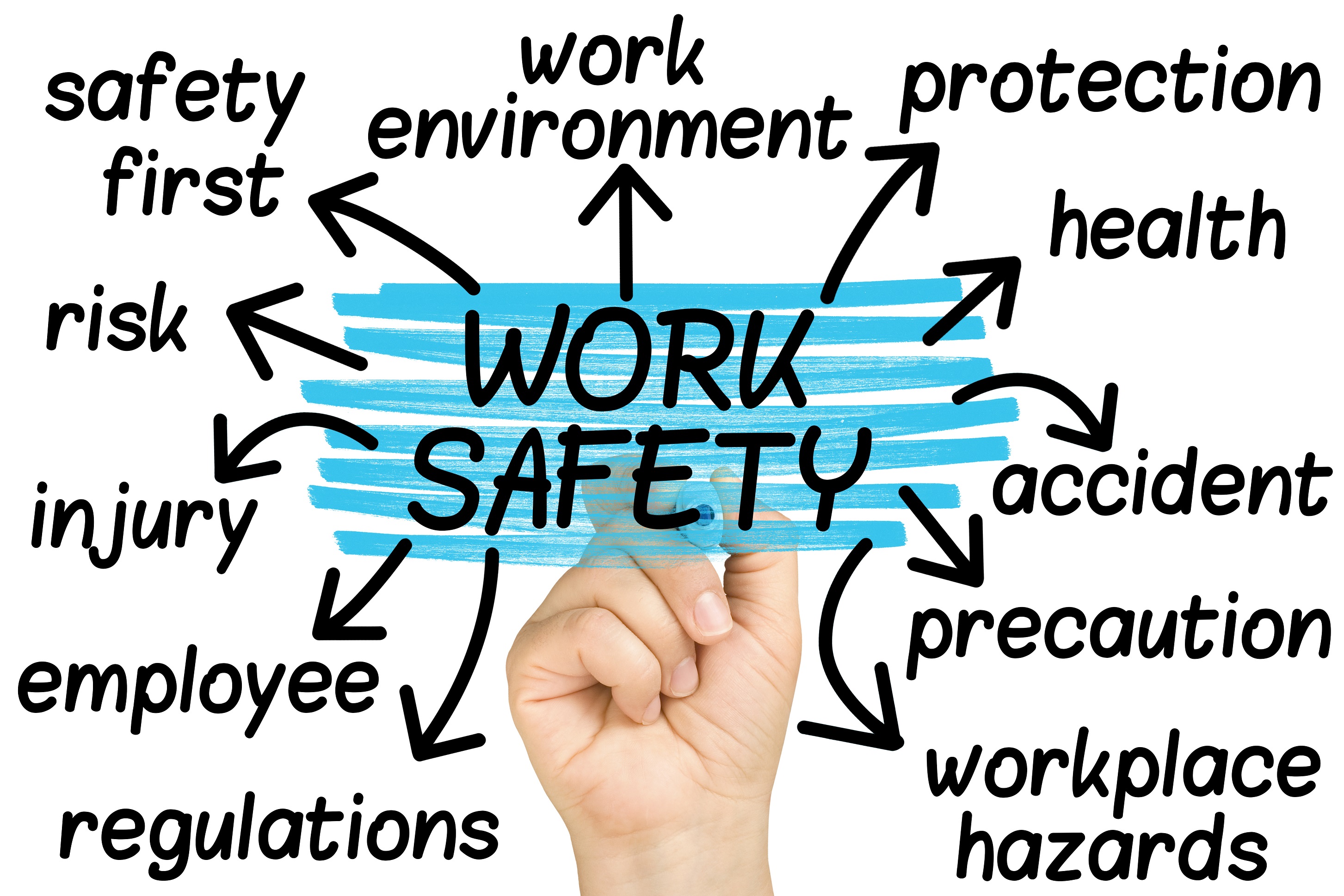 Workplace Fatalities – Statistics 2017 – Trucking and material handling are in the top ranks of highly dangerous occupations where fatalities occur.

There was a total of 5,147 workplace fatalities were recorded in the United States in 2017. This is down slightly from the 5,190 that were registered in 2016, according to the annual report issued by the U.S. Bureau of Labor Statistics. However the 2017 number is still far higher than the previous 14-year low of 4,551 in 2009.

The Bureau of Labor Statistics also reports that the fatal injury rate decreased to 3.5 per 100,000 full-time equivalent (FTE) workers from 3.6 in 2016. A total of 27 states had fewer injuries in 2017 than 2016, while 21 states and the District of Columbia had more; California and Maine had the same number as 2016. A total of 192 metropolitan statistical areas (MSAs) had five or more fatal work injuries in 2017.

The bureau reported that recordable injuries and illnesses in the private sector continued their 14-year slide in 2017. Employers had 2.8 total recordable cases per 100 workers, barely half the number reported in 2003, BLS notes.

Workplace fatalities in the group driver/sales workers and truck drivers, heavy and tractor-trailer truck drivers had the largest number of fatalities. The number of deaths in this group were 840, this is the highest since the occupational series began in 2003.

Private manufacturing industry workplace fatalities were the lowest since this series began in 2003.

Looking at the causes of workplace fatalities, BLS says fatal falls were at their highest level in the 26-year history of the Census of Fatal Occupational Injuries (CFOI), accounting for 887 (17%) worker deaths. Violence and other injuries by persons or animals decreased 7% in 2017 with homicides and suicides decreasing by 8% and 5%, respectively.

Fishers and related fishing workers and logging workers had the highest published rates of fatal injury in 2017. There were 258 workplace fatalities among farmers, ranchers and other agricultural managers in 2017. About 63% of these farmers were age 65 and over (162) with 48 being age 80 or over. Of the 258 deaths, 103 involved a farm tractor.

Grounds maintenance workers accounted for 244 workplace fatalities in 2017, a small decrease from the previous year at 247. This was still the second-highest total since 2003. Falls from trees accounted for a total of 36 deaths and 35 more were as a result of being struck by a fall tree/branch.

IMEC Technologies provides Safety Management Software to increase worker safety and aid compliance. IMEC’s Safety Management Software will manage inspections and audits, provides hazard identification, incident reporting, management of corrective and preventative actions from generation to closure. IMEC provides lock out tag out software solutions that will allow users to create lockout tagout procedures using an intuitive Mobile App and Manage Lockout Tagout Procedures, also the Review and Execution of those Lockout Tagout Procedures using the Mobile App. Annual Lockout Tagout Procedures audits are conducted using a Mobile App. The Mobile Inspection App allow users to perform inspections and audits, for example the system can be used as a Fire Extinguisher Barcode Inspection Software system to manage monthly fire extinguisher inspections and general fire safety inspections and also to record safety observations and manage corrective actions, anywhere and anytime. The solution can be used as a fire extinguisher barcode inspection software system or life safety inspection system to aid compliance in Higher Education, Healthcare, Industrial and Commercial Organizations. Benefits from a Fire Extinguisher Barcode System include the elimination of paperwork and reducing the burden of compliance with regulations such as NFPA, The Joint Commission. The Incident Reporting App allows users to easily and quickly report incidents, hazards and near-misses, these are then sent to the appropriate people for action and are managed to closure.  Web Apps provide features such as, setup, management, scheduling tools, analysis, reporting and dashboards etc with the ability to report incidents to government bodies such as OSHA and RIDDOR. HazMat T&T is a hazardous waste management software solution designed for Environmental Service Companies and companies who generate a large quantity of hazardous waste. The solution tracks hazardous waste from cradle to grave aiding compliance, providing accurate waste inventory, increasing waste handling efficiency, reducing risk and also helps manage waste costs. HazMat T&T Hazardous Waste Management Software can be deployed in a number of deployment scenarios, from Large Hazardous Waste Generators, tracking their hazardous waste at their site to Environmental Service and Waste Management Companies using it track and manage hazardous waste at transfer and disposal sites. For more information visit our website www.imectechnologies.com