Since 2010, most ships detained in Australia have failed to apply the ISM Code, according to the nation’s 2018 recently released Port State Control (PSC) Report.

The Australian Maritime Safety Authority Authority (AMSA) recalled one case, where the vessel involved, the Thorco Luna, was banned from entering Australian ports. “The master and crew were not familiar with essential shipboard procedures relating to the safety of the ship over three separate inspections” AMSA commented.

Lack of knowledge and training in fire safety, emergency systems and life-saving appliances were next on the list, with breaches to the Maritime Labour Convention (MLC) following close behind.

In 2018, AMSA received 177 complaints regarding crew conditions, mostly to do with wages, contracts, hours of work, food and catering, repatriation and bullying. Yet, records show a growing confidence in seafarers seeking help, making 75 complaints in 2018, almost double the 44 of the previous year.

The seafarers trade union, the International Transport Workers’ Federation, however, made up the majority of the complaints, totalling 39 on behalf of the crew, with welfare groups coming a close second on 31.

While the number of alleged MLC breaches confirmed in port has decreased significantly compared to 2017 (from 918 to 674), the number of detainable offenses has risen only slightly from 20 to 23 over the year.

In 2018, AMSA banned three repeat offenders from Australia’s shores. Two of these bans involved significant breaches of the MLC. These were the Liberian flagged MSC Kia Ora, which underpaid its crew; the previously mentioned Philippines flagged Thorco Luna, for significant ISM and Safety of Life at Sea Convention breaches, and the Hong Kong flagged Shandon Hai Wan could not berth in Australia for 12 months after deliberately underpaying their crew by AUD56,000 (USD39,000).

While AMSA reported a slight increase in the detention rate of vessels to 5.5%, ship deficiencies, on the other hand, remain at record lows having steadily decreased over the last decade.

“It is also a strong indication that AMSA’s PSC regime is exerting a positive influence on the quality of ships arriving in Australia,” the report concluded.

IMEC Technologies provides Safety Management Software to increase worker safety and aid compliance. IMEC’s Safety Management Software will manage inspections and audits, provides hazard identification, incident reporting and management of corrective and preventative actions from generation to closure. The Mobile Inspection App allow users to perform inspections and audits, for example the system can be used as a Fire and Life Safety inspection software solution to manage fire safety and to record safety observations and manage corrective actions, anywhere and anytime. The solution can be used as a fire extinguisher inspection system or life safety inspection system to aid compliance in Higher Education, Healthcare, Industrial and Commercial Organizations. The Incident Reporting App allows users to easily and quickly report incidents, hazards and near-misses, these are then sent to the appropriate people for action and are managed to closure.  Web Apps provide features such as, setup, management, scheduling tools, analysis, reporting and dashboards etc with the ability to report incidents to government bodies such as OSHA and RIDDOR. HazMat T&T is a hazardous waste management software solution designed for Environmental Service Companies and companies who generate a large quantity of hazardous waste. The solution tracks hazardous waste from cradle to grave aiding compliance, providing accurate waste inventory, increasing waste handling efficiency, reducing risk and also helps manage waste costs. For more information visit our website www.imectechnologies.com 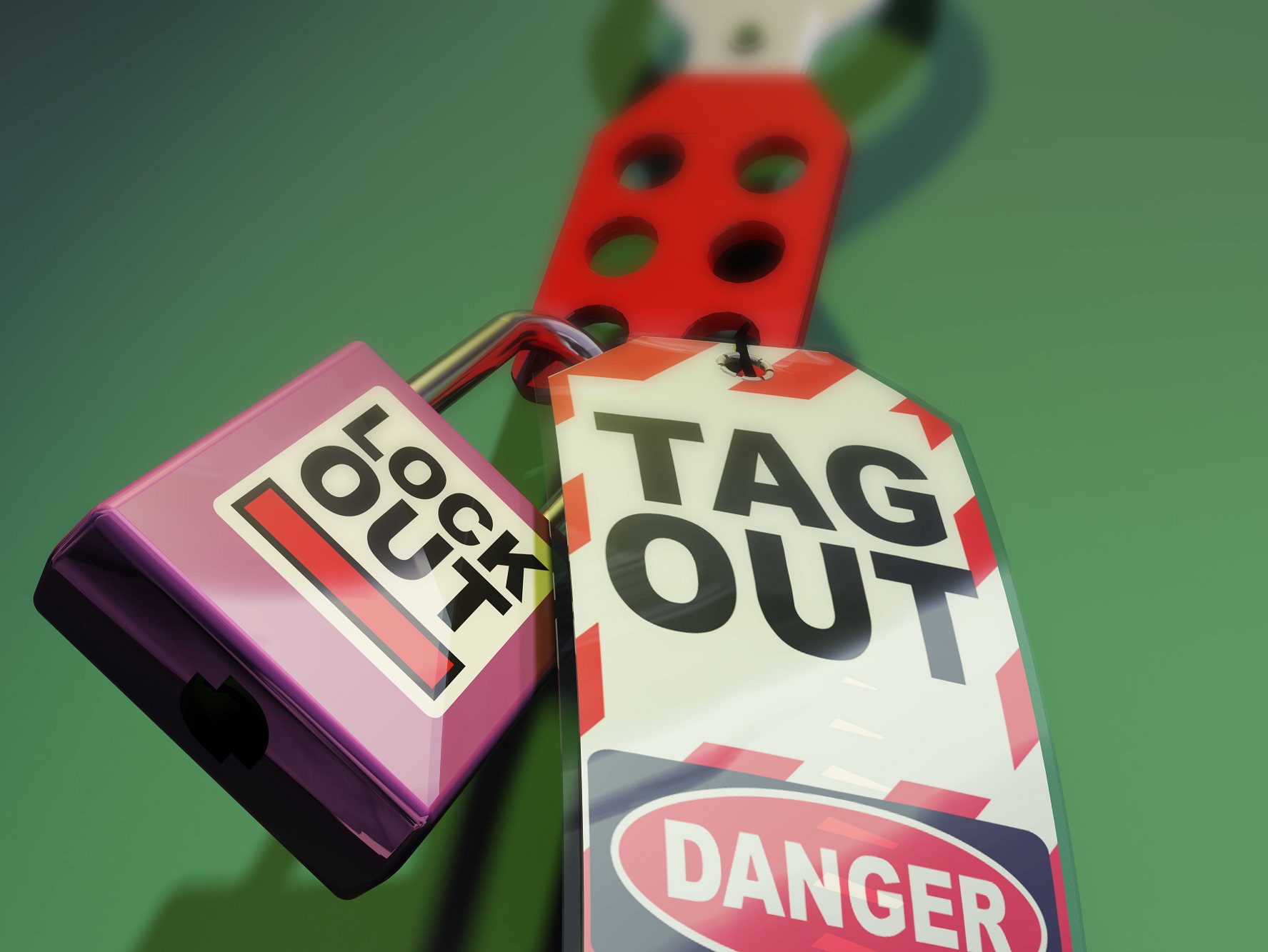