The Managing Director of the company responsible for providing health and safety advice to Hamerton Zoo has been giving evidence at the Rosa King inquest on July 9th, 2019.

It was explained to the jury at Huntingdon Town Hall that the company were taken on in 2013. Hamerton had been served with four improvement notices in 2012 after concerns were raised during health and safety inspections. These were mostly concerned with documentation and record keeping.

Coroner Nicholas Moss asked if the potential for fatigue and tiredness in relation to staff hand-rearing animals had been included in any documentation. The jury has heard previously that Rosa had been carrying out this task on a serval kitten in the run-up to her death and this involved night feeds, which would have disturbed her sleep.

Mr Smith said: “I was aware that staff did this from time to time, but it was a voluntary activity and not a condition of work. If someone was tired, they didn’t have to do it.”

He described the Hamerton operation as a “family orientated” business and said: “The workforce was incredibly tight and communication was good.”

Mr Moss also asked him about ongoing training and refresher courses for staff and whether he felt this should have been in place at the zoo.

“A tiger is not like a fork lift truck. There is nothing in place in this country, that I am aware of, no basic training for high risk animals. It’s an unusual and difficult task and there is no national educational body to deal with this.”

Mr Smith said his understanding was that staff were mentored and supervised on the job by more experienced members of the team.

Mr Moss said: “But this was not audited or checked, do you agree?”

The jury has heard criticism from witnesses about the lack of detail in some of the health and safety documents and Dominic Kay, representing the zoo, asked Mr Smith about this.

Mr Smith replied: “No, they were clear. They knew the procedure back to front.”

He also asked Mr Smith whether since the 2012 inspections, if Huntingdonshire District Council had raised any concerns about the protocols or risk assessments and Mr Smith told him they had not. 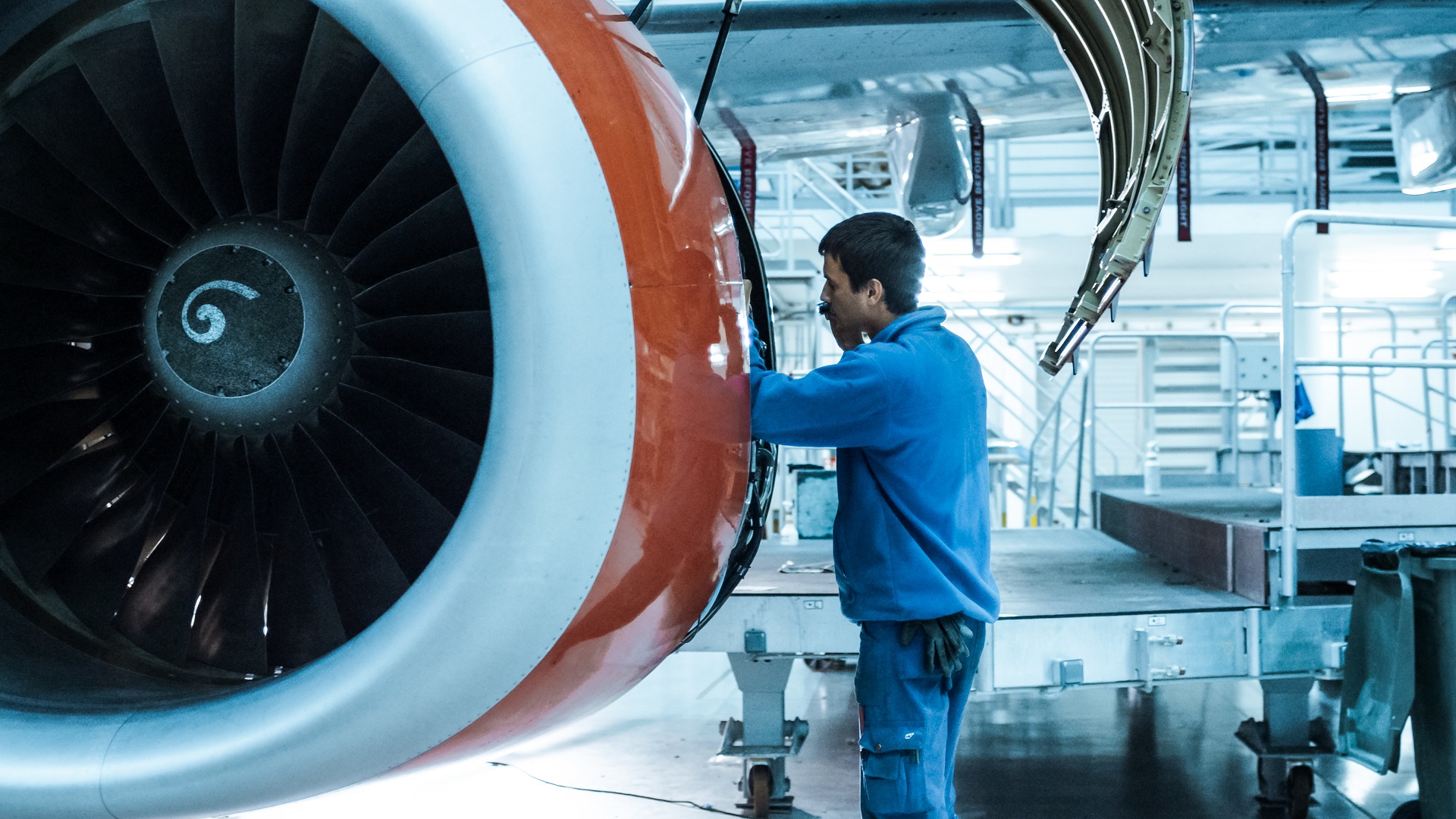